Rao Fu left Chine at the age of twenty-three to live in Germany, where he studied painting and graphics at the Dresden Academy of Fine Arts.

During his visits to German museums he discovered the paintings of the old masters, whose influence is present throughout his works. Fiacres, horses, and period costumes are all allusions to a lost world that he transposes in another temporality.

Although less evident at first sight, traditional Chinese painting is also an underlying feature of his works, both from a technical and philosophical perspective.

Rao Fu is particularly interested in landscapes, which he likes to represent in all their potency and immensity. Using double or triple perspective, he augments the landscape’s grandeur and includes several visual fields in the same picture, creating a captivating immersive effect for the viewer.

The ghostlike and almost transparent figures that people his large landscapes merge into an environment, which becomes the mirror of their emotions and those of the painter. According to Rao Fu, his landscapes reflect his inner world but can also be freely interpreted.

In his narrative and mysterious world, eras and Eastern and Western cultures coexist and are naturally combined. He attempts to render the essence and pure expression of man, to create a universal art that transcends cultural diversities. 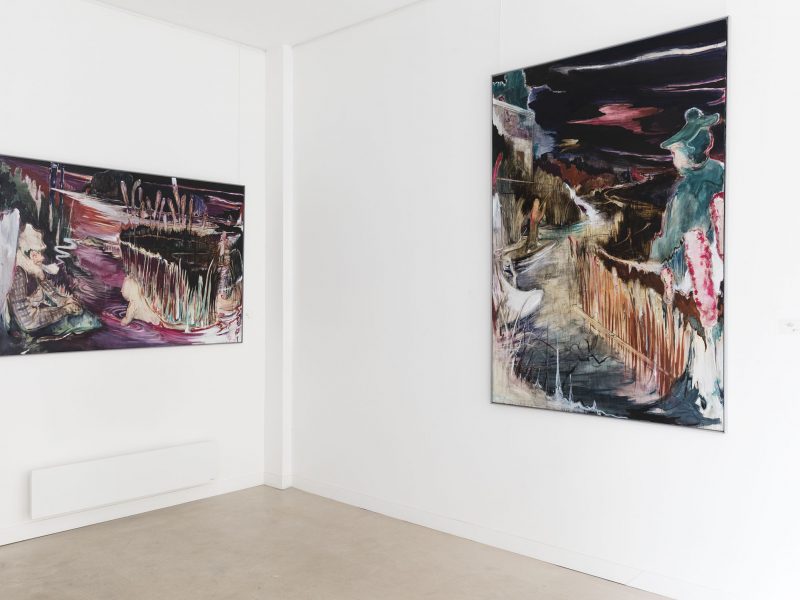 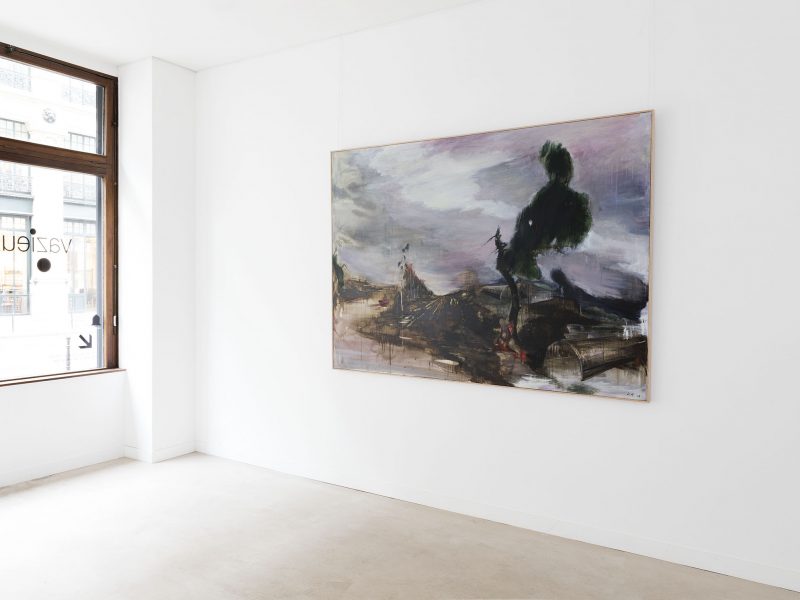 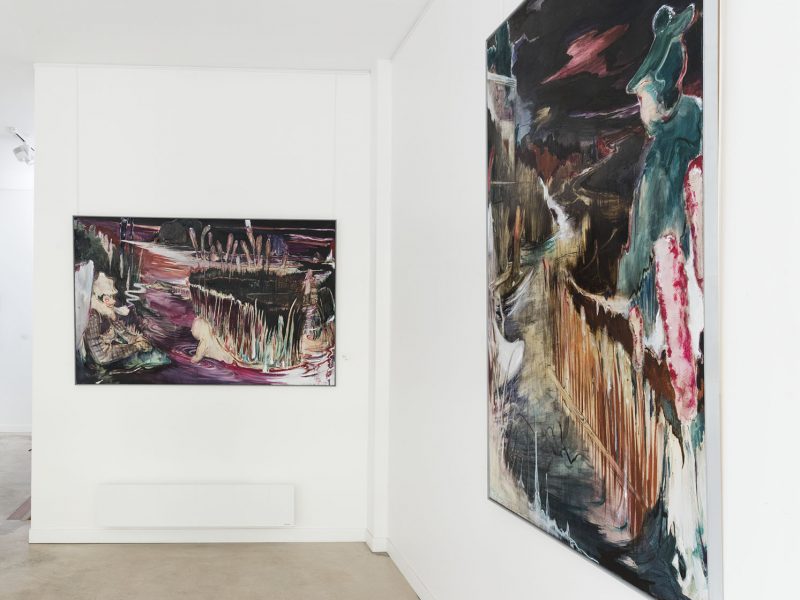 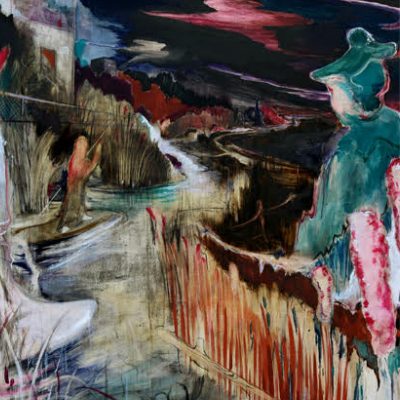 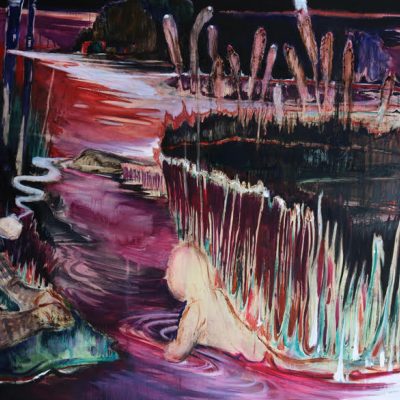