Oh Se-Yeol’s uniqueness has made him one of the leading artists in the Korean art scene. His pictures address the unconscious and the scattered memories we retain from our childhood. His style, whose naïve lines are reminiscent of children’s drawings, take the viewer into an incomparable poetic universe.

He uses a simple pictorial language, in which each symbol is open to interpretation. The small enigmatic objects that attract the eye invite the viewers to delve into their long-lost memories. Oh Se-Yeol encourages us to reconnect with our inner child to find the lost innocence that is so important for us.

In many of his pictures he paints a background with no perspective, applying different layers. Then he incises the surface, revealing numbers between 1 and 10, which continue infinitely. Here and there, he adds small images or incongruous objects, with great poetic simplicity. These figures, stripped of any meaning, are the result of the artist’s automatic and unconscious gestures.  Most of Oh Se-Yeol’s work consists of a quest for a spontaneous creative essence, freed from the aesthetic canons that he sees as dogmatic.

He is particularly interested in working matter: he likes to scratch, press, scrape, or polish the successive layers of paint applied to the canvas. Although he is very attached to Korean art and culture, he does not follow the country’s aesthetic codes, but has invented his own unique style.

The artist, who lived through the Korean War (1950–1953), has contributed to the country’s incredible reconstruction based on the Western model, as well as its economic expansion. Oh Se-Yeol criticises today’s world and its rampant materialism. The isolated figures in his works are symbols of his vision of man in perdition.

With the support of Ministry of Culture, Sports & Tourism of Korea, Korea Arts Management Service, and the grant program Fund for Korean Art Abroad 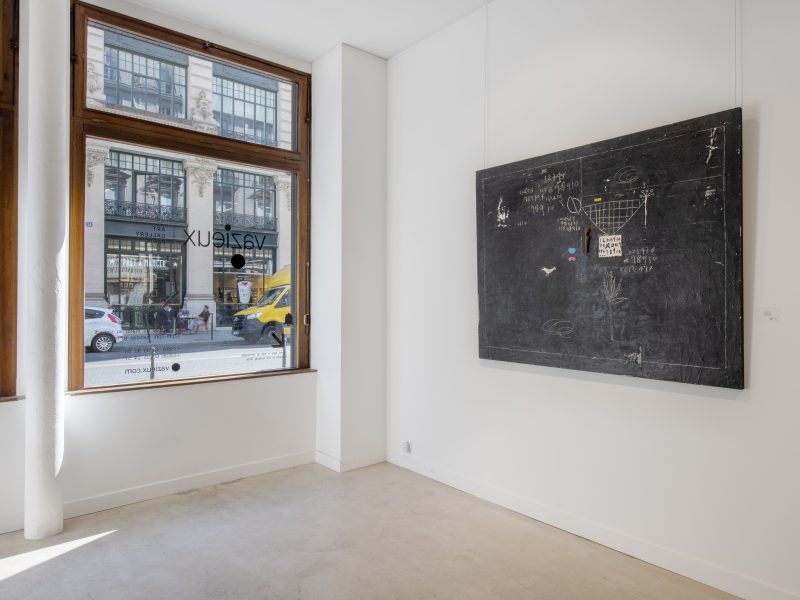 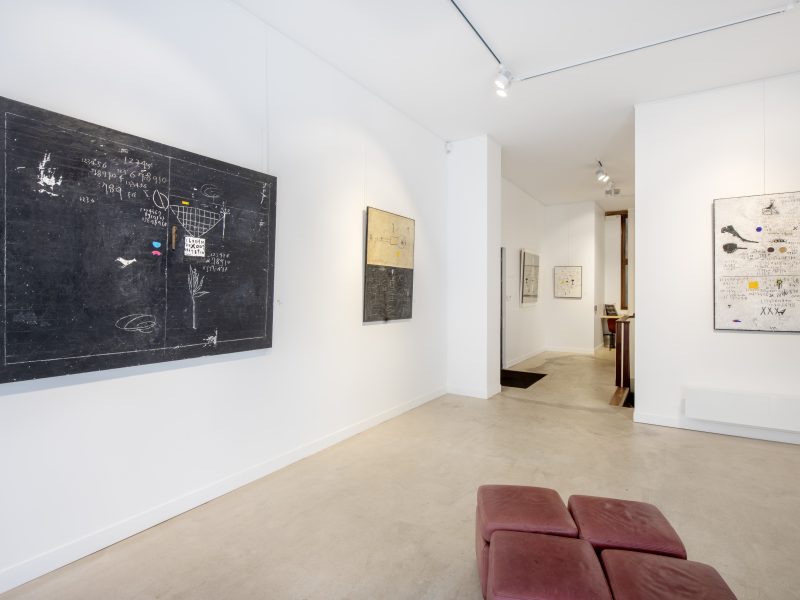 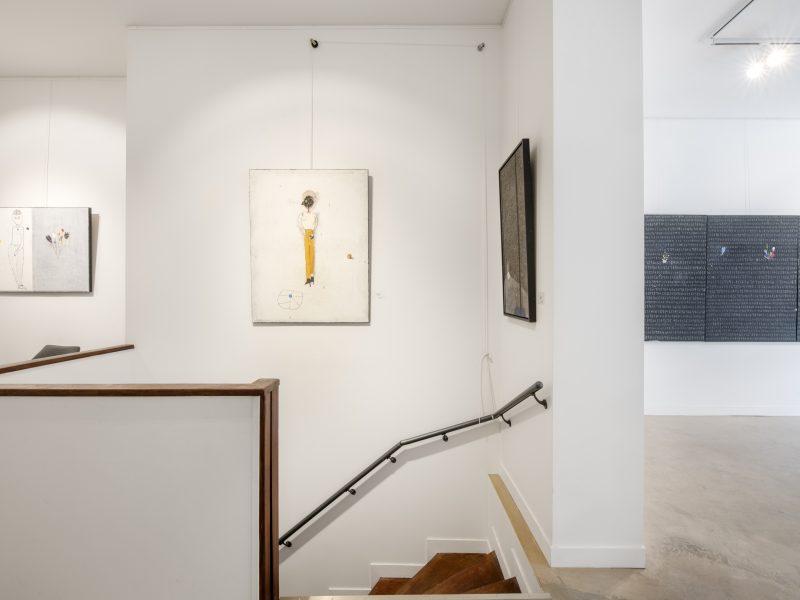 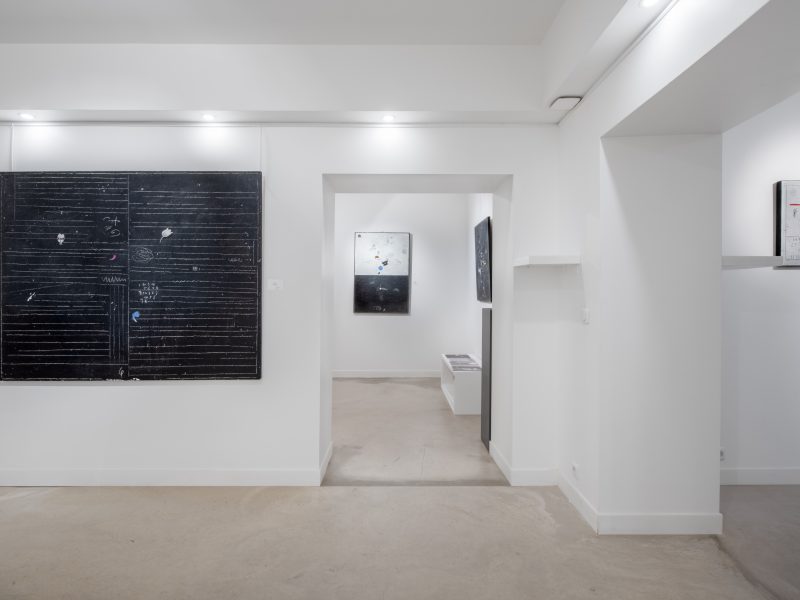 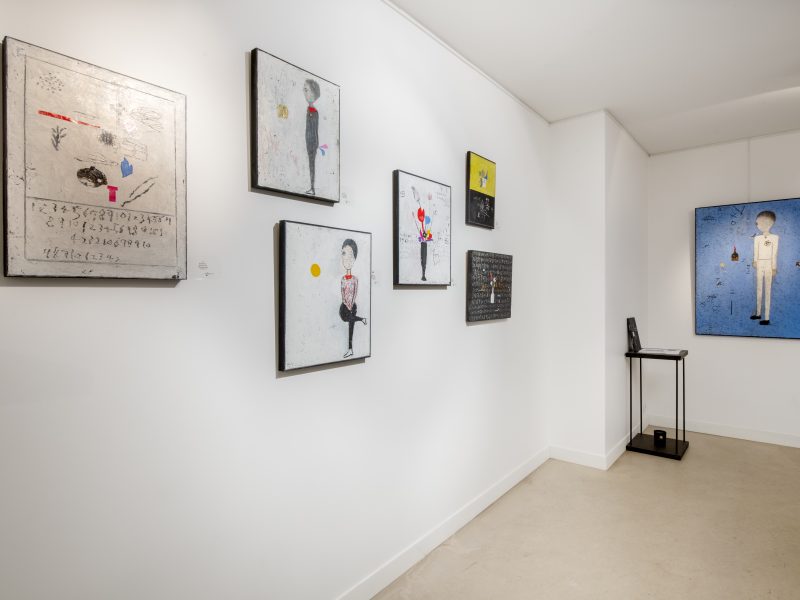 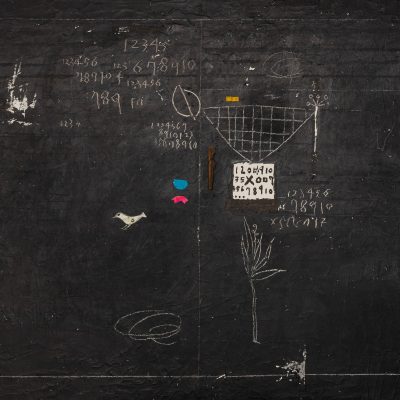 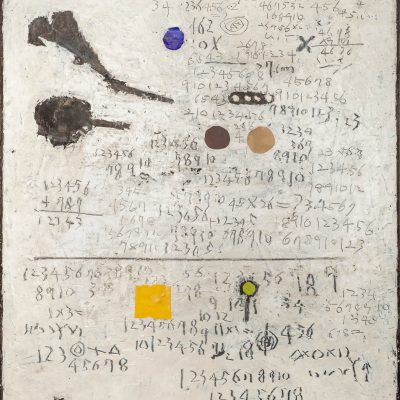 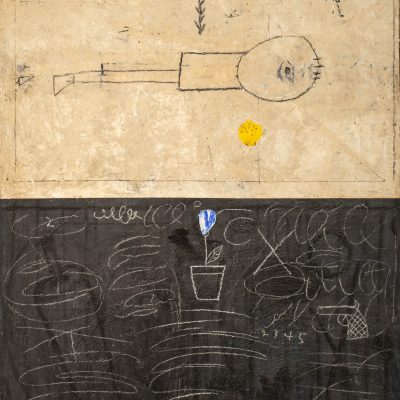 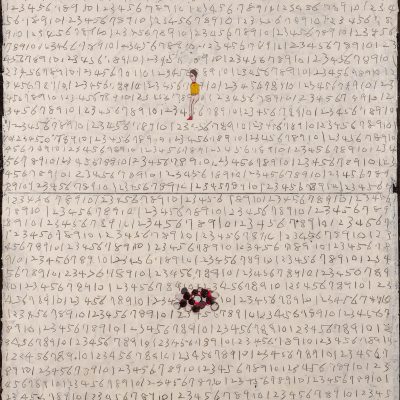