Masatoyo Kishi is a Japanese artist who emigrated to the United States at the beginning of the 1960s. His style, which straddles Eastern and Western art, draws its inspiration from traditional Japanese art, American abstraction, and classical music.

Born in 1924 in Ōsaka, in Japan, Kishi studied physics and mathematics at the Tokyo University of Science. He later joined and exhibited his work with Tekkei Kai (1958−1968), a group of abstract painters in the Kansai region.

At the beginning of the 1960s,  during his first American period, his works were strongly influenced by abstract expressionism and classical music. In his major paintings entitled ‘Opus’ the trails of the brushstrokes that run across the entire canvas are omnipresent.

Several years later, he gradually returned to Zen and Taoist philosophy, producing paintings that broke away from the influence of abstract expressionism, and which became more refined. He also experimented with new techniques, such as, for example, mixing coarse sand into his oils, giving his works a remarkable texture. 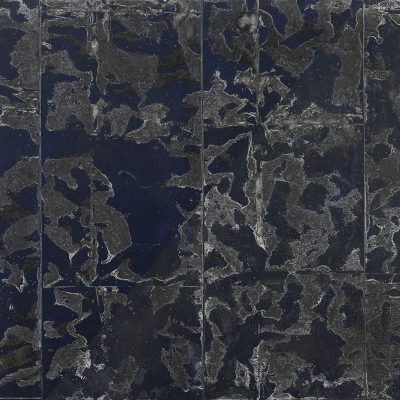 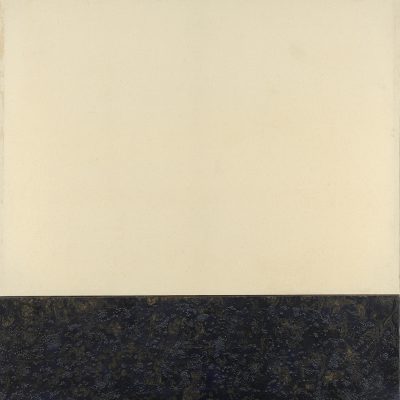 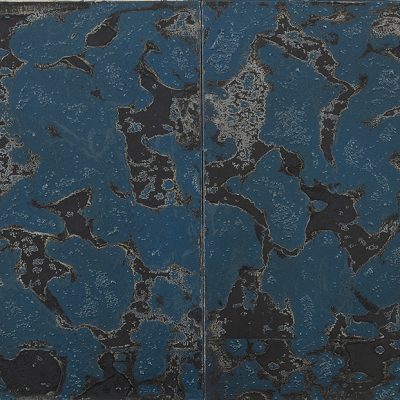 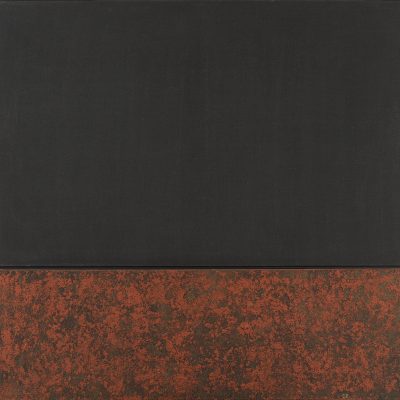